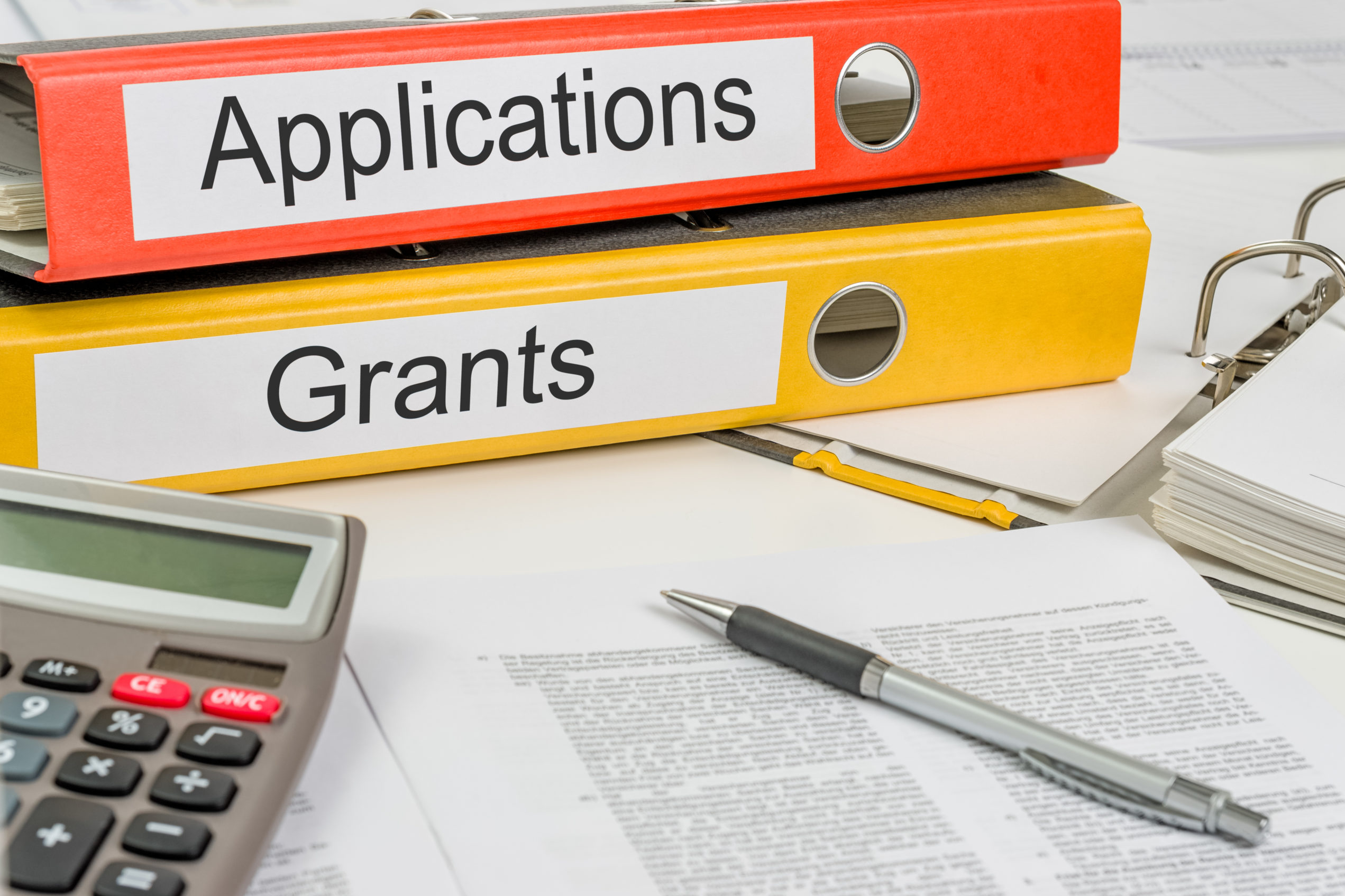 I attended a seminar hosted by Exponent Philanthropy where the presenters discussed a unique approach to grantmaking that they referred to as “Catalytic Grantmaking.” The presenters suggested that many of the steps in what they identified as the “traditional grantmaking” process could be ignored to produce a quicker and more dynamic grantmaking style, but as we’ll identify, this comes with associated risks that in many cases may outweigh its benefits.

The more typical traditional grantmaking approach is a structured process that may include many of the following items:

If your eyes glazed over that list and you just skipped ahead to this sentence, I get it! It can be a lot of paperwork, procedures, budget-tracking, post-grant reporting and other time-consuming processes.

Some charities have criticized that the lengthy paperwork and process of traditional grantmaking can limit the free flow of communication between a grantor and charity as well as draw grantor focus away from the charity’s mission, community trust, and internal expertise.  In addition, such processes may be so burdensome that they exhaust a charity’s limited internal funds, staff, and other resources trying to keep up with grant compliance, or even so burdensome that they stifle the charity’s ability to apply for the grant in the first place.  It’s also a pretty time-consuming process for the grantor itself.  In response, Catalytic Grantmaking encourages drastically reducing paperwork and reporting, and in some cases, throwing it out altogether.

With that in mind, a grantor could technically just give money to a charity it likes, consistent with its mission, without conducting any pre-grant inquiries or procedures. Or, alternatively, the grantor could still have some sort of grant application, but keep its inquiries drastically reduced to a simple one or two page questionnaire, and then have little to no follow up after.

But such approach could lead to some significant consequences.

Some Merits of Traditional Grantmaking Procedures

Grantees and grantors might think less burdensome and time-consuming requirements are the key to a more effective and efficient grantmaking process, but there are many reasons to justify the traditional grantmaking process—it’s a tried and true means of providing valuable procedures that set forth clear structure and guidelines to both the grantor and applicants alike.  In addition, traditional grantmaking can provide tight legal protections that maintain a high degree of care consistent with the fiduciary duties of grantor’s leaders, compliance with the tax code, as well as ensuring that a grant is not diverted from its intended charitable purposes.

Most nonprofits are corporations, and, just like for-profit corporations, the directors and principal officers of nonprofits have fiduciary duties to the corporation.  Fiduciary duties include the obligation of directors and officers to exercise reasonable prudence to help assure the nonprofit is acting in its best interests consistent with its purpose and applicable law.  Such reasonable prudence includes ensuring the charitable assets of the nonprofit are sufficiently safeguarded which involves conducting grantmaking in a responsible manner.

Responsible grantmaking should often include many of the foregoing procedural requirements.  Due diligence should be conducted, for example, to ensure that the grantee:  has a compatible mission, has sufficient resources to effectively and lawfully use the granted funds for their intended purpose, and does not have a history of fund mismanagement.

Simply transferring a nonprofit’s money without such safeguards may be considered a breach of fiduciary duty of the grantor’s leadership.  Consequences of such a breach can range from reputational damage to subjecting the nonprofit, as well as the directors or officers themselves, to financial liabilities such as civil penalties and attorney fees.

In addition to risking a breach of fiduciary duty, failing to implement sufficient grantmaking procedures can also result in excise or penalty taxes, as well as, in the most egregious cases, the ultimate sanction—the revocation of 501(c)(3) status.  The following are a few examples of how this could happen:

Ultimately, many of the procedures in traditional grantmaking serve an important purpose to safeguard proper use of a grantor’s assets and ensure its leaders’ compliance with their fiduciary obligations and applicable laws. Of course, there might be a balance to consider with the burdens and inefficiencies that may be created by these procedures—and that needs to be viewed from a micro- and macro-perspective. Catalytic Grantmaking may be an effective approach for some risk-tolerant grantors in situations where, for example, there is a strong basis for trust and perhaps other areas of grantee accountability; however, in general, we would not recommend using it as a default approach.