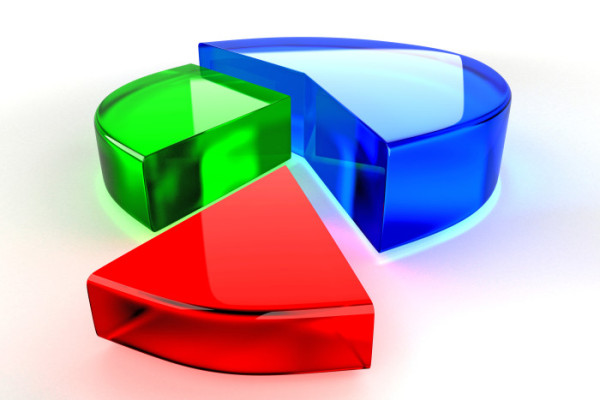 In order to qualify as a public charity under Section 509(a)(2), an organization (1) must normally receive more than one-third of its support from any combination of gifts, grants, contributions, membership fees, and gross receipts from certain permitted sources described below, and (2) must not receive more than one-third of its support from gross investment income and unrelated business income less tax. An organization must meet these tests – the One-Third Support Test and Not-More-Than-One-Third Support Test – in the aggregate over a five-year measuring period including the current taxable year and four prior taxable years.

To determine if an organization qualifies under 509(a)(2), three figures must be computed:

The sum of the following items, for the period in question, is the denominator of the fraction for computing both the percentage of public support and the percentage of investment income, further detailed below:

An organization will be treated as a public charity under 509(a)(2) for its current year and the next taxable year if, over the five-year measuring period, one-third or more of its total support is public support, which generally includes donations, membership fees, gross receipts from admission, sales, performance of services, or furnishing of facilities related to an activity which is not an unrelated trade or business. There are, however, limitations with respect to what is included as public support. For example:

Note that when computing the public support fraction, the entire amount of donations, membership fees, and exempt functions gross receipts for the period in question must be included in the denominator (total support), despite the limitations to such amounts in the numerator (public support). Unusual grants are excluded from this calculation.

If an organization is going to be making grants, it should understand the difference to its grantees between receiving a grant from a 509(a)(1) and a 509(a)(2) organization with respect to its characterization as public support. Contributions from organizations that qualify under 509(a)(1)/170(b)(1)(A)(vi) may be counted fully as public support, whereas contributions from other sources (including 509(a)(2) charities) are subject to a 2% cap as discussed in Part I.

Under 509(a)(2), an organization may not receive more than one-third of its total support from gross investment income and unrelated business income activities. Very generally, gross investment income is defined in the Internal Revenue Code as gross amounts of income from interest, dividends, rents, and royalties, excluding capital gains. Unrelated business taxable income includes net income derived from any trade or business which is not substantially related to the organization’s exempt purpose, keeping in mind certain applicable exceptions (e.g., volunteer, convenience, and donated good exceptions).

Therefore, at the end of each measuring period, the charity must compute a fraction with its total support as the denominator, and a numerator of gross amounts of income from interest, dividends, rents, and royalties, excluding capital gains, and any excess amount of unrelated business taxable income over the amount of tax imposed on that income.