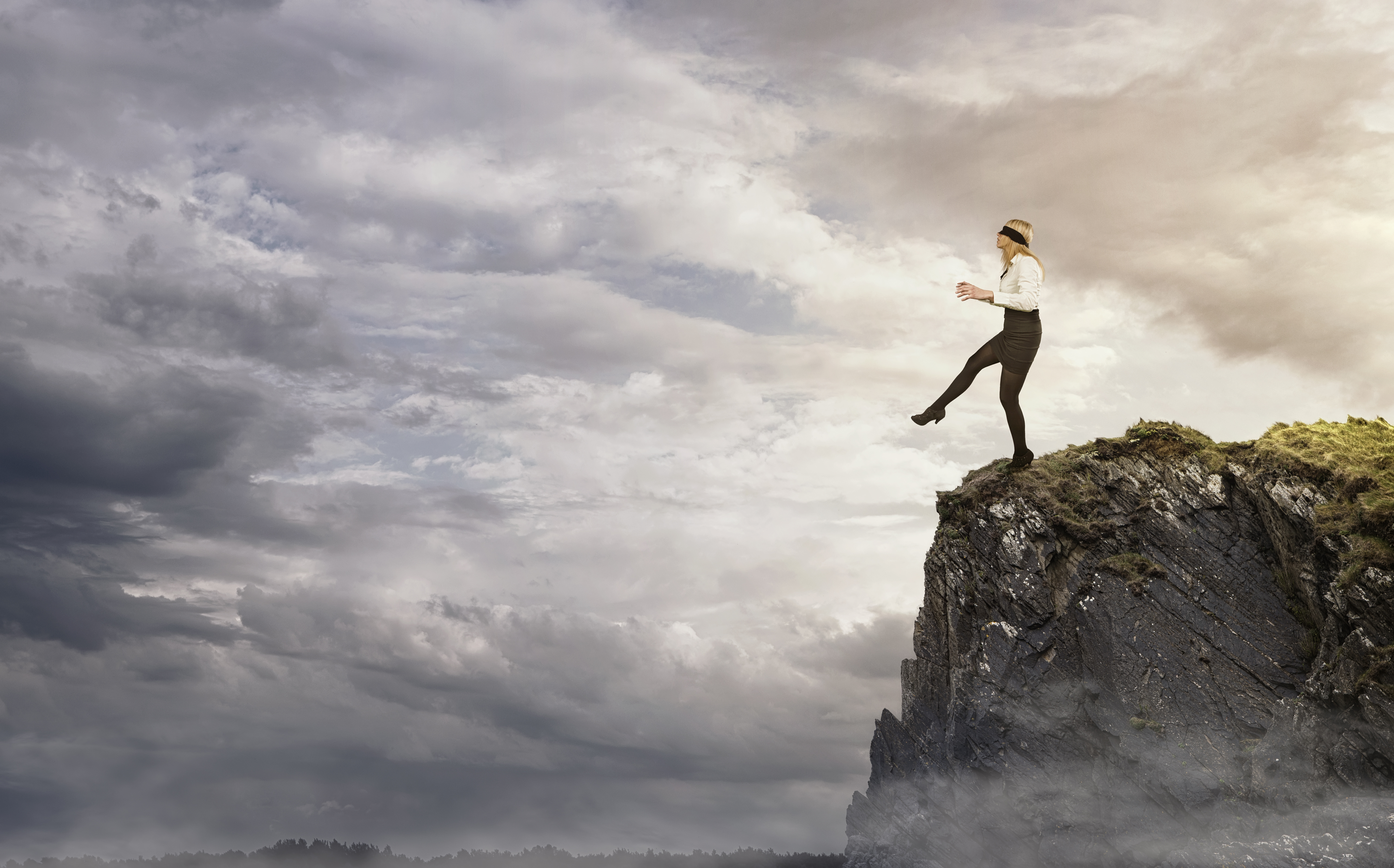 Firsts – Women Leaders Who Are Changing the World – Time