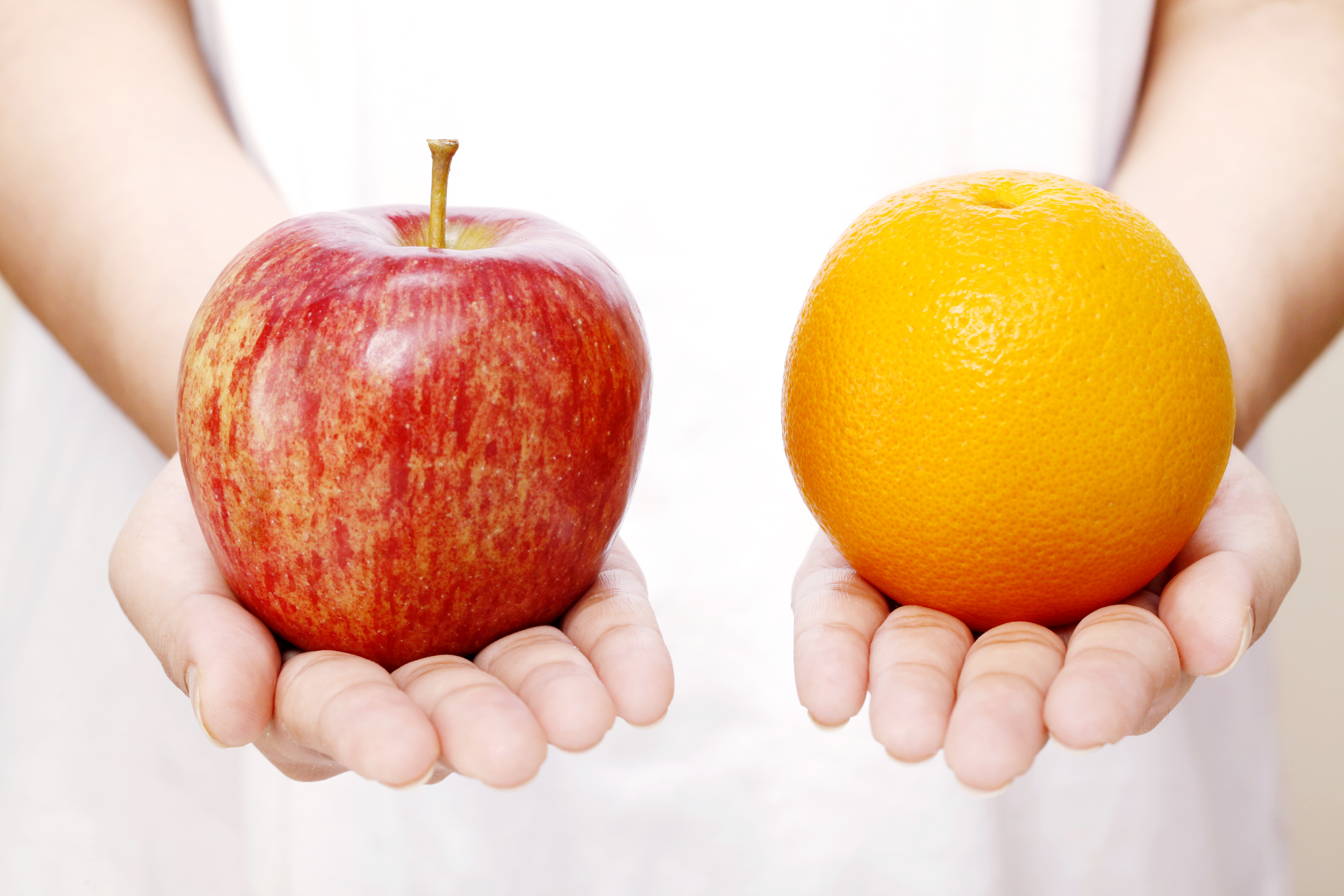 Many nonprofits fail to respect the differences between directors and officers. When an individual holds both the position of director (i.e., board member) and an officer position (e.g., chair of the board), we often see such individual elected for only the officer position. It is then assumed that such person automatically also becomes a director, but that’s only the case if the governing documents of the nonprofit provide that the officer is an ex officio director.

So, what are the differences nonprofits must respect and what problems may occur if those differences are not respected?

Generally, under state corporate laws, a director is a member of the board of directors and has a vote on each matter before the board. Individually, a director has almost no inherent powers, except for the right to vote, to inspect the corporation’s documents and properties, to receive certain reports, and to sue the corporation and other directors. Collectively, directors are the ultimate authority of the corporation.

While a director may have limited powers with respect to controlling the affairs and activities of the corporation, a director has substantial responsibilities with respect to contributing to the board’s control of the corporation’s affairs and activities. These responsibilities arise from a director’s fiduciary duties, the duty of care and the duty of loyalty. These duties are codified in state corporate laws. For California nonprofit public benefit corporations, the law provides as follows:

A director shall perform the duties of a director, including duties as a member of any committee of the board upon which the director may serve, in good faith, in a manner that director believes to be in the best interests of the corporation and with such care, including reasonable inquiry, as an ordinarily prudent person in a like position would use under similar circumstances.

Directors of a nonprofit corporation may be elected by its (voting) members, who have similar rights to the rights of a shareholder of a for-profit corporation except with respect to distributions of profits. More commonly, directors are elected by the board (such boards are often termed self-perpetuating). Alternatively, directors may be designated or appointed by a designator identified in the corporation’s governing documents or may be in office as ex officio directors by virtue of holding some other position. An example of this latter method of becoming a director would be a CEO who is defined as an ex officio director. It’s important to note that the term ex officio only describes how the director holds the position of director and does not otherwise limit the director’s power. An ex officio director has full voting and other rights of a director.

Officers, unlike directors, each have individual duties related to managing some aspect of the corporation’s activities and affairs. Such duties are generally not defined by corporate laws, but they are described in the bylaws and/or a written position description and defined in part by custom.

State laws typically require a president or chair of the board, treasurer, and secretary. Beyond those positions, corporations may determine for themselves the appropriate officers and structures.

Some corporations bifurcate officers as officers of the corporation (often the officers who are employees) and officers of the board (officers who are also directors and commonly volunteers). This distinction is not reflected in most laws and, while it can be a helpful way for some corporations to distinguish between different types of officers, it can be a source of confusion and trouble for others. One issue that sometimes isn’t addressed: Who is the Chief Executive Officer – the Executive Director [President] or the Board Chair? Is the answer to this issue supported by the corporation’s governing documents or has the board accepted the default provisions provided by state law? For California nonprofit public benefit corporations, the President is the CEO, and if there is no President, the Chair of the Board is the CEO, unless the governing documents provide otherwise.

But it’s not uncommon to see volunteer officers elected by voting members of a corporation. This may provide the sense of a more democratically run organization, but there are detriments to consider. First, members, unlike directors, have no fiduciary duties to meet in voting for officers. Accordingly, leaving the decision up to the members can result in a popularity contest which doesn’t seat the best candidates in office. Second, member elections in corporations with low quorum requirements can let a small faction of members select the officers they want who may further the goals of those members over the board’s goals for the corporation. Third, members may vote with little knowledge or consideration of the corporation’s plans and values, consequently selecting individuals with the wrong skill sets, experience, backgrounds, and/or perspectives.

For many nonprofit corporations, the officers are also all directors. And sometimes, these individual are only elected as officers and wrongly assumed to have been also elected as directors. As a result, if the presumed directors are not duly elected directors (and not ex officio directors), corporate actions thought to have been adopted by the board may not have been duly adopted. This problem could result in material misrepresentations and breaches of contract. The mistake could also be blamed in part on the directors’ failure to meet their fiduciary duties, and, in egregious cases, the directors may be held personally responsible for harms done to the corporation.

It’s important for every director to understand their fiduciary duties and responsibilities, including those related to complying with the laws and the corporation’s governing documents (sometimes referred to as the duty of obedience). And among the critical compliance matters for the board is the proper election of directors and officers. Conflating these processes can create problems that the board should not let happen. A review of the bylaws for legal compliance and compliance with actual practices can help uncover these types of issues and is generally recommended every few years or whenever the board becomes aware of a significant change.

Duties of the President and/or Chair of the Board

Duties of the Treasurer of a Nonprofit Corporation

Duties of the Secretary of a Nonprofit Corporation