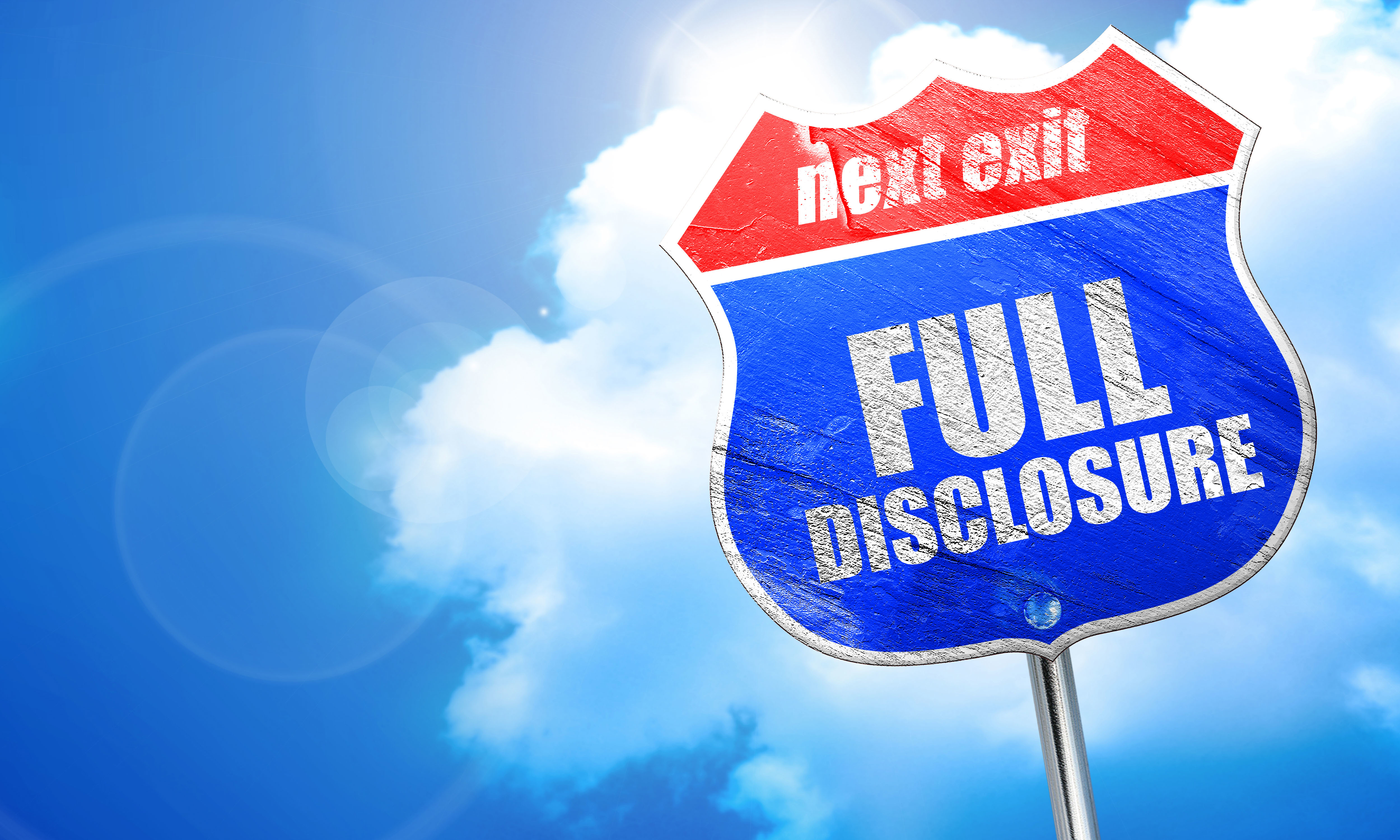 The Treasury Department announced a change in the regulations making it no longer necessary for 501(c)(4) and 501(c)(6) organizations to disclose the identities of their donors on their annual information returns to the IRS. More specifically, tax-exempt organizations described by section 501(c), other than section 501(c)(3) organizations, are no longer required to report the names and addresses of their contributors on the Schedule B of their Forms 990 or 990-EZ. The donor disclosure requirements for 501(c)(3) and 527 organizations are not affected by the change.

The spin by Treasury, led by Secretary Steven T. Mnuchin and ultimately President Trump, is captured by the title of its press release issued earlier today, Treasury Department and IRS Announce Significant Reform to Protect Personal Donor Information to Certain Tax-Exempt Organizations. The general rationale offered by Mnuchin for the elimination of the disclosure requirement:

Americans shouldn’t be required to send the IRS information that it doesn’t need to effectively enforce our tax laws, and the IRS simply does not need tax returns with donor names and addresses to do its job in this area.

The concern with the elimination of the disclosure requirement, however, is that more dark money will flow through 501(c)(4) social welfare organizations (like the NRA), 501(c)(5) labor organizations, and 501(c)(6) business leagues (like the U.S. Chamber of Commerce) to fund political campaigns with no identification of the source of those funds. As noted in this Reuters article:

A letter from several nonprofits, including Public Citizen and Sunlight Foundation, to the House Ways and Means Committee regarding an earlier bill proposing a similar change to the disclosure requirement explains:

The elimination of the disclosure requirement on Schedule B of Form 990 or 990-EZ takes place immediately as it applies to information returns for taxable years ending on or after December 31, 2018, meaning it will influence funding for the mid-term elections.

I.R.S. Will No Longer Force Kochs and Other Groups to Disclose Donors (NY Times)