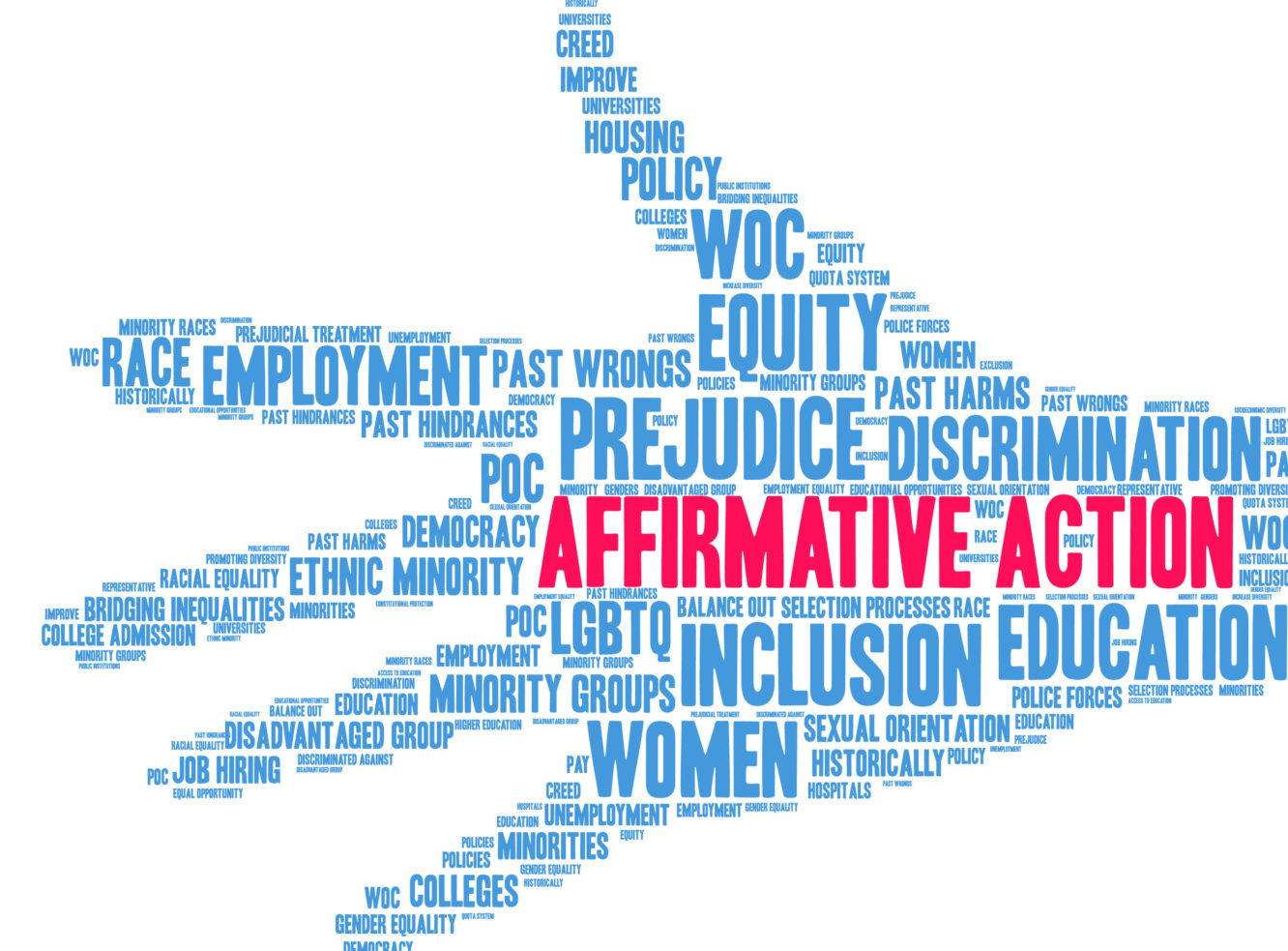 Anti-discrimination laws such as Title VII of the Civil Rights Act of 1964 and Section 1981 of the Civil Rights Act of 1866 preclude organizations from making decisions on the basis of race or other protected characteristics in a variety of situations such as funding, programming and employment. See our previous posts on Title VII and Section 1981.

Section 1981, in particular, has raised increased concern among nonprofits that want to design grantmaking programs that assist specific racial minorities.

For example, while a well-intentioned grantmaking program designed to provide funds to at-risk Black youth in the Bronx may seem blatantly charitable, it could potentially be seen as a violation of Section 1981 since it restricts the funding to a particular racial group.

As discussed below, incorporating an affirmative action plan into a nonprofit’s race-based grantmaking procedures may serve as an important protection against a Section 1981 violation.

In the context of Title VII claims (relating to employment), the Supreme Court has generally held that an employer can defend a discrimination claim by showing that its race-based hiring program was conducted pursuant to an affirmative action plan that:

(1) responds to a “manifest imbalance” in the work force;

(2) does not “unnecessarily trammel” the rights of members of the non-preferred class or “create an absolute bar to their advancement”; and

(3) does not do more than necessary to correct the manifest imbalance.

There is a long list of courts that have expressly held that the foregoing affirmative action defense that is permitted under Title VII shall also apply to assertions of Section 1981 race-based discrimination.  In particular, the court in Setser v. Novack Investment Co. 657 F.2d 962 (8th Cir.1981), the leading case on which all the others rely, summarized the issue quite perfectly:

It would indeed be . . . ironic if the Civil Rights Act of 1866 was used now to prohibit the only effective remedy for past discriminatory employment practices against blacks and other minorities, when the Act was virtually useless to prevent the occurrence of such discrimination for more than a century. . . . We conclude that the Supreme Court, by approving race-conscious affirmative action by employers [under Title VII]…, implicitly approved the use of race-conscious plans to remedy past discrimination under section 1981. To open the door for such plans under [T]itle VII and close it under section 1981 would make little sense.

In 2002, for example, a court held that a private school with an admissions policy that preferred Native Hawaiian students and denied certain eligible (white) students admission did not violate Section 1981. In support of its holding, the court found that the school showed that there was a manifest imbalance in educational achievement that affected Native Hawaiians, that the admissions policy did not unnecessarily trammel the rights of members of the non-preferred class, and that the school’s admissions policy did not do more than necessary to correct the manifest imbalance suffered by students of Native Hawaiian ancestry.  See Doe v. Kamehameha Schools/Bernice Pauahi Bishop Estate, 470 F.3d 827 (9th Cir. 2006).

Courts’ willingness to apply the Title VII affirmative action defense in the case of admissions, indicates that they may be willing to apply the defense to other non-employment contexts as well, such as grantmaking.

A Note on Prong One:  Remedying Imbalances v. Increasing Diversity

It is clear that courts may support affirmative action plans that seek to remedy imbalances that are a result of current or historical discrimination. It is less clear, however, to what extent a court may allow an affirmative action plan that simply increases diversity, but does not provide for any correction of a specific imbalance resulting from discrimination. Courts have historically ruled that plans based solely on diversity are an inadequate defense against a Section 1981 violation. See e.g., Taxman v. Board of Education, 91 F.3d 1547 (3d Cir. 1996).

Recently, however, Supreme Court rulings have opened the door to allowing preferential treatment solely on the basis of improving diversity—in 2003, the Supreme Court stated that student body diversity alone was a compelling interest that could justify the use of race in university admissions. See Grutter v. Bollinger, 539 U.S. 306 (2003); Gratz v. Bollinger, 539 U.S. 244 (2003).

It remains unknown to what extent promoting diversity (without an intent to remedy an imbalance) will be accepted as an affirmative action defense outside of the education and admissions context.

Since most Section 1981 cases involving affirmative action defenses have fallen in the context of employment law and school admissions, and thus far, no cases we are aware of have fallen in the context of grantmaking—where does that leave a nonprofit that wishes to make race-based grants?  While there is still a significant degree of risk and uncertainty, it’s reasonable to believe that such precedent supporting affirmative action defenses would similarly apply in the context of grantmaking as well. And unless and until courts or regulations clarify the applicability of Section 1981 in grantmaking, creating a strong affirmative action plan is one safeguard a nonprofit can put in place if it wishes to provide race-based grants and is willing to accept the associated risks.

(1) responds to a manifest imbalance in racial inequity or discrimination,

(2) does not unnecessarily trammel the rights of members of the non-preferred class; and

(3) does not do more than necessary to correct the manifest imbalance.

When designing their approach to the first prong, nonprofits should keep in mind that courts have a strong preference for affirmative action policies that remedy imbalances in discrimination over those that simply promote diversity.

How one demonstrates that a “manifest imbalance” exists, rights are not “unnecessarily trammeled”, and that the affirmative action plan does not do more than necessary to correct the balance, goes beyond the scope of this post.  Precise statistics and metrics should be used to validate that each prong has been satisfied, but beyond that, the specifics of how each affirmative action plan prong is best fulfilled by a nonprofit’s grantmaking will depend on a whole host of factors and considerations, including the size of the grant, the organization’s mission, the community and area it serves, as well as the organization’s overall risk tolerance. It would be advisable to consult with knowledgeable legal counsel when putting together a race-based grantmaking program.

Affirmative Action Plans Outside the Context of Section 1981

Last, but certainly not least, even if Section 1981 violations aren’t relevant to a nonprofit organization, an affirmative action plan (in the context or hiring, program considerations, or otherwise) is still a very important tool for any organization, for a variety of reasons, such as: