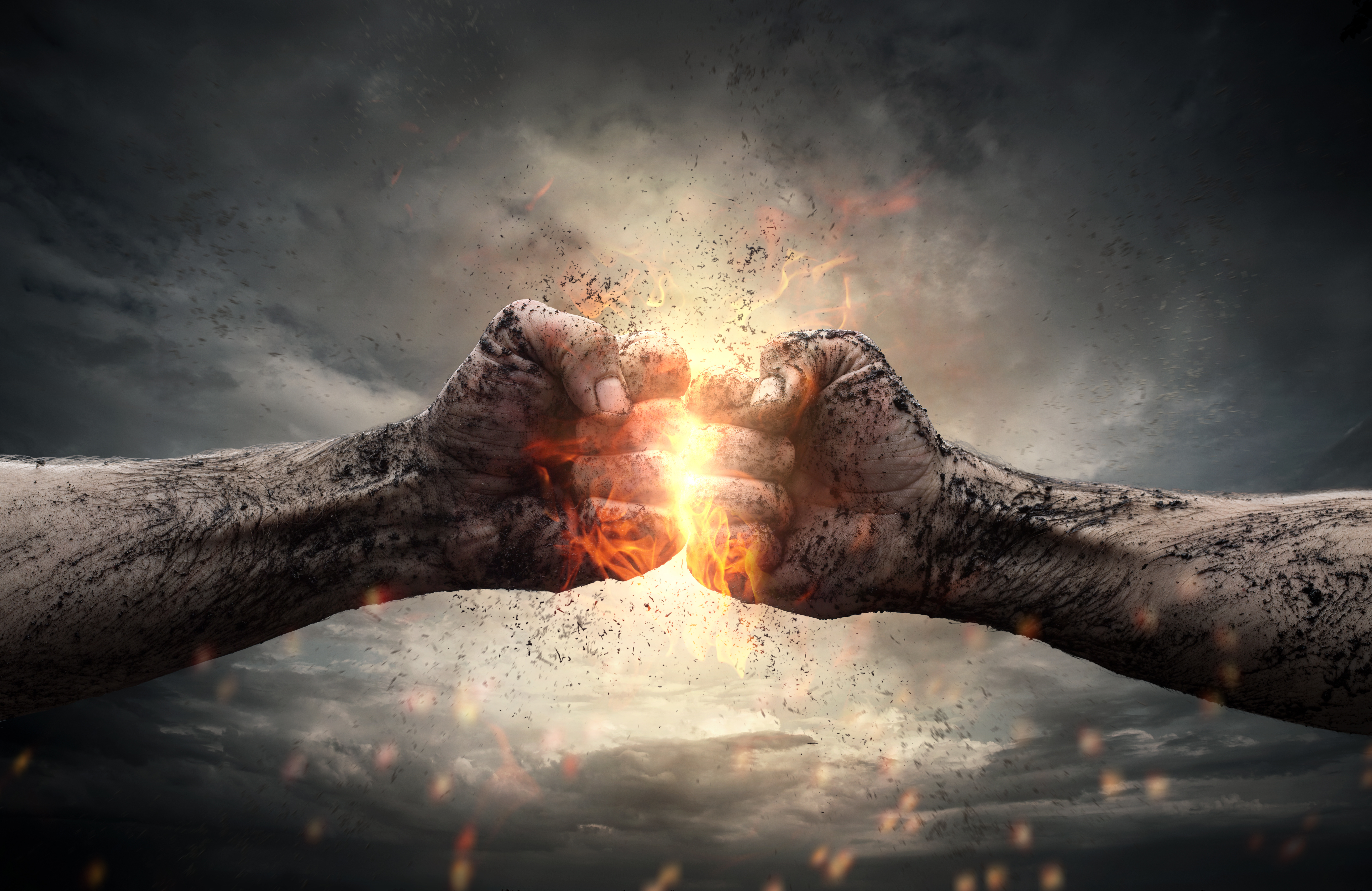 After a 4-year-old took a doll from a store, video shows Phoenix police pulling a gun on her parents (Washington Post)